A/R: 50% OF DRIVERS ARE NOT FAMILIAR WITH TYRE INFORMATION-DVLA CERT.INSTRUCTOR HINTS The Chief Executive Officer (CEO) of Oli Best Road safety Organization (OBR), Mr. Richard Kwame Karikari has cautioned road users at Apemso near Emena-Boadi in the Oforikrom Municipality of the Ashanti region to be cautious when plying on the road with care.

According to him, despite government effort to fix the broken bridge on the Apemso-Deduako stretch of road in the municipality, drivers who ply the route are left with no option than to manage a portion of the road, as almost half of the lane has caved-in and subsequently, erosion had set in considering the enormous rains recorded in recent times. 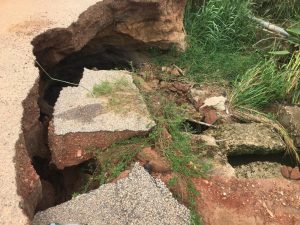 He cautioned the pedestrians to desist from the habit of using the shoulders of the road as a result of the broken bridge virtually endangering their lives to oncoming vehicles.
He also advised contractors to help construct quality and motorable roads to curb alarming accidents particularly on our highways. 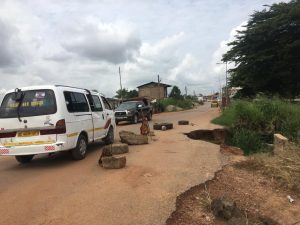 He made this known in an exclusive interview with OBR News team after visiting the site to inspect and recommended to government over the road which has been washed away by erosion. 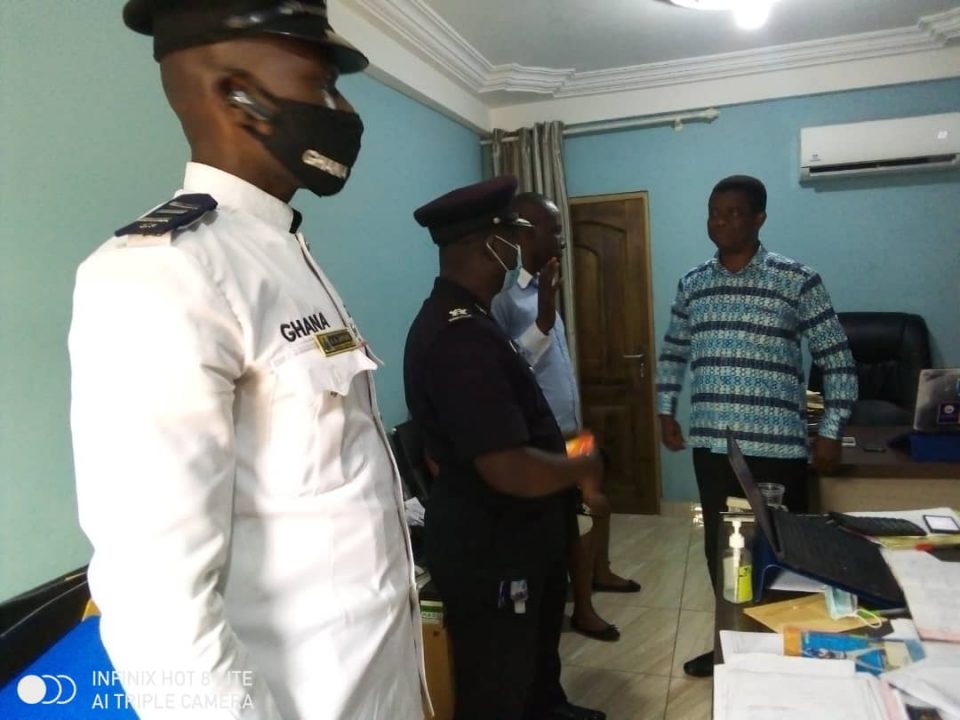 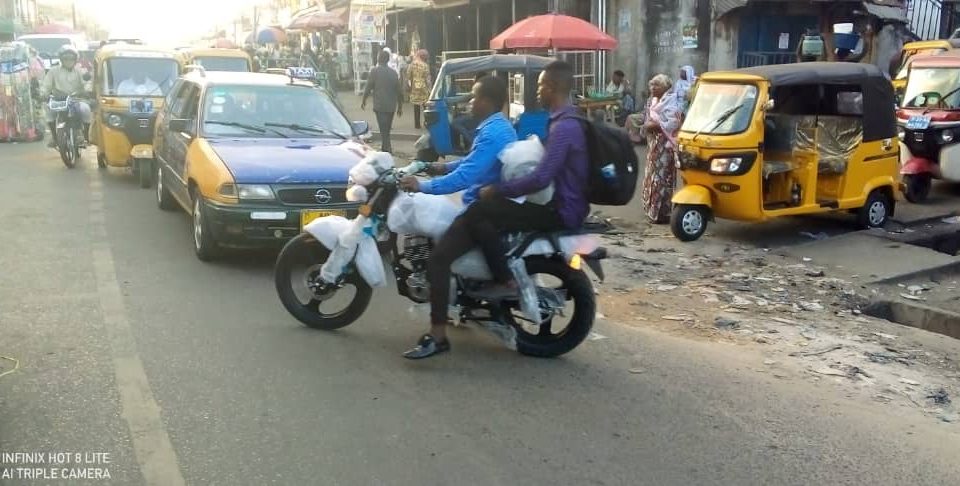